Boys Will Be Boys… 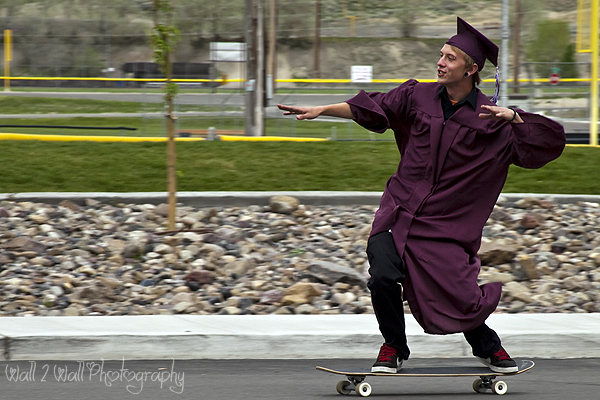 Number 2 Son…See what I mean?

I was reading a post on my friend Lydia’s blog the other day and started to reminisce (even though I was supposed to be converting word documents into PDF’s for web upload later) about the things my boys did when they were younger. While, initially, these “foibles,” as we’ll call them, were not funny in the least, but looking back? Yeah. Good times. 🙂

Hole in the Living Room Wall:

It was a school snow day. The eldest was probably 16 or 17, which would put my two younger boys at 7 and 9-ish. This was one of those days where the phone at my desk was ringing off the hook with the can-we’s. You know; can we make popcorn, go outside and sled down the street, rearrange the furniture, clean our rooms…? (Yes that last one was just one of my personal fantasies…) It finally got to the point where I had to tell them not to call me unless it was broken, bleeding, burning, or one of their hands was in a baggie.  I was the paranoid mom; we didn’t own a sled, and the idea of these three boys playing on a slick street in front of the house was not something I relished, and I know that when boys go outside, they are magnets for other little boys, and the home without the parent is the home they all manage to migrate to, so no. Y’all can play outside when I get home.

I made it home by four, and I swear, the boys still laugh about my eagle eyes. I walked in, stomped the snow off my boots and told them to suit up if they wanted to hit the snow out front, except that I stopped mid-sentence. There, just over the love seat, and barely to the left of the shelves that held some collector plates was a hole. It wasn’t a huge hole…maybe smaller in width than your average number 2 pencil, but it was THERE and I saw it. “BOYS!!!!!!!?????” I shrieked, in my best boy-are-you-in-big-trouble voice. And they KNEW. All three of them knew exactly what I was hollering about. Apparently the Snoopy on his skateboard figurine was doing some tricks, in spite of, “Mom always said don’t play ball in the house.” (Yeah, a Brady Bunch reference…) They knew, from that point on, Mom would SEE, no matter how small the damage.

When Number One was little (and I’m talking about 7 years old) he had some issues with staying in bed. It took us a while to figure it out, because he was smart AND quiet about it. I won’t ever forget the morning I went for a snack after he’d been at school for a few hours. I pulled an apple out of the bag in the fridge and damned if there wasn’t a bite taken out of it. I set it on the counter, and pulled another one out. It had a bite taken out of it. One by one, I checked all the apples and they had all been sampled. He also did this to blocks of cheese and some pepperoni. He was a nocturnal food sneaker. That pepperoni was the brand that came in the little resealable containers that weren’t exactly easy to see when they’d been broken into. Imagine my surprise, when I went to cover our pizzas in lovely roni’s, I was only able to cover 3/4 of the first pizza.

Another Number One story. He was on the tail end of potty training and had to be a few months shy of three years old. We lived in a single-wide mobile home in Lubbock during this time, and thank goodness the doors had those crazy plastic thingies in the door knobs you could pop off with a flat head screwdriver should a child lock himself in (or in this case out of) one of the rooms. Apparently, Number One had an accident sometime in the wee hours of the morning and got up to clean himself up. He got the rinsing the pants out part right, but then that whole, “Hmmmm, I wonder what would happen if…” thought process kicked in.

Apparently he plugged the tub and the sink with the stoppers, turned on the water and proceeded to close the bathroom door behind him (LOCKED) when he left. Yeah. THAT was a fun mess to clean up. Thank goodness I heard the water running and was able to stop it before there was too much damage.

Yes, these are just a few stories we yuck it up over at our place. There are a ton more, but there is a tub full of hot water and bubble bath waiting for me after a long ol’ day at the office.

What have your kids done that wasn’t funny at the time but you can laugh about now?

Mom of three (grown) sons and one (grown) step-daughter, wife of one, friend of many, and owned by seven 4-legged critters, writer, photographer, friend, huge fan of life, and most of all, lover of all things beautiful .….Getting healthy, and hoping to make a dent in the world in a most positive way! (And then there's my alter-ego, the Workaholic, who is me, just unfiltered.)
View all posts by Julie the Workaholic →
This entry was posted in Family, Random Thoughts and tagged family stories, Kids, young boys. Bookmark the permalink.

30 Responses to Boys Will Be Boys…